Get fresh music recommendations delivered to your inbox every Friday.

by Julean and the Rai 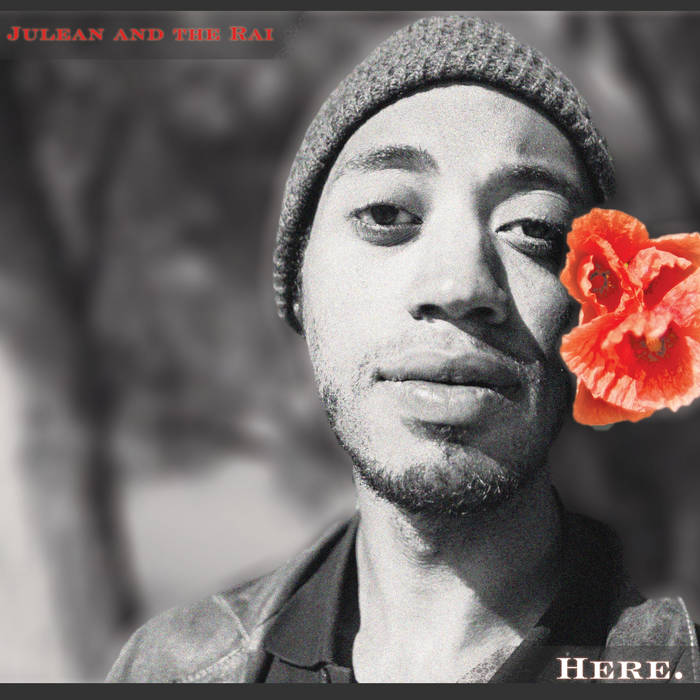 In album II of "The Muse" semi-autobiographical quasi-mythology, our main character moves into moods of love, the beginnings of darkness, and nostalgia at the fading content of his previous year in "The Muse Tree"; the tailwind of his childhood quickly waning in reflection. Written between the years of 1996 and 1997, this album also tells the semi-true stories of the songwriter in those moments; at least in part.

During the 2007 recording studio sessions for "Muse Tree", "Disconnect" and "Alexandria, Falling", Julean also managed to carve out what were intended to be demos for the following album, "A Wedding for Laura". In the final 10 days of the 40-day intensive lock-in period, the songs for the album were established; tracked in one or two takes each and meant to be listened to over the next year in preparation for a more focused session.

"...but when I heard just the raw and final mixes, I kind of felt like the album might be done, just as it is," Julean recollects. "I always wanted these earlier songs to sort of a mix between how I would have performed them in 1996 and how I would approach them now, and that's just what it was. It was also the most consistent album set of the entire session, song-by-song. and I wanted to be able to move on to focus on the 1998 songs, too. Plus, when I was going to Europe, I knew I'd be needing new material fast. So I just kept it, quickly mixed it down without mastering it, and released it."

"Here." was sold at concerts and at streetside, open-air performances in Europe by Julean between 2008 and 2010 and traveled widely thereafter, returning to U.S. audiences before he himself did in 2010. It was later professionally remastered and released as the U.S. album "Darlene" in 2011.

Julean and the Rai Denver, Colorado

Julean and the Rai is a genre blended, songwriting heavy, acoustic based indie folk quartet with a powerful lead singer and a wide range of sounds.

Founded in 2006 in NYC by frontman Julean Rai, Julean and the Rai pulls from influences from everywhere from prog rock legend Peter Gabriel to alt country songwriter John Hiatt, and bringing to mind musicians like Richie Havens and Ravi Shankar. ... more

Julean and the Rai recommends:

Bandcamp Daily  your guide to the world of Bandcamp

Little Brother joins the show to discuss their beautiful journey, plus tunes from Fat Tony